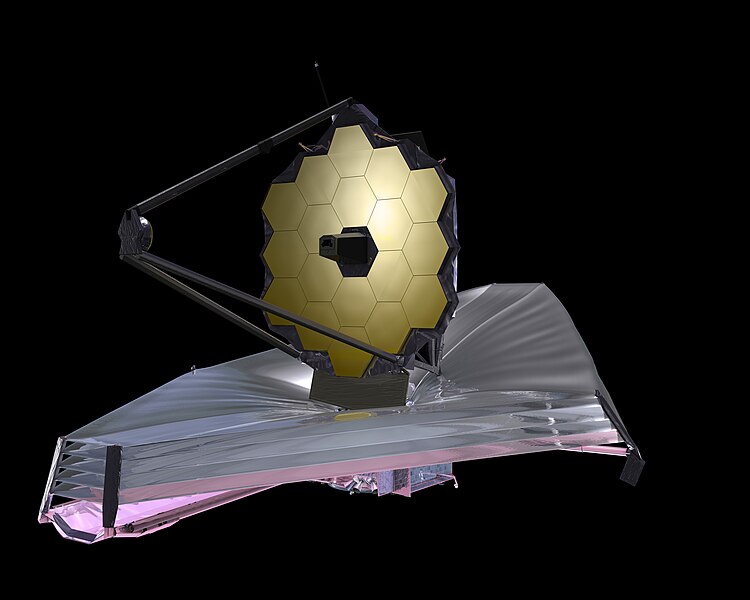 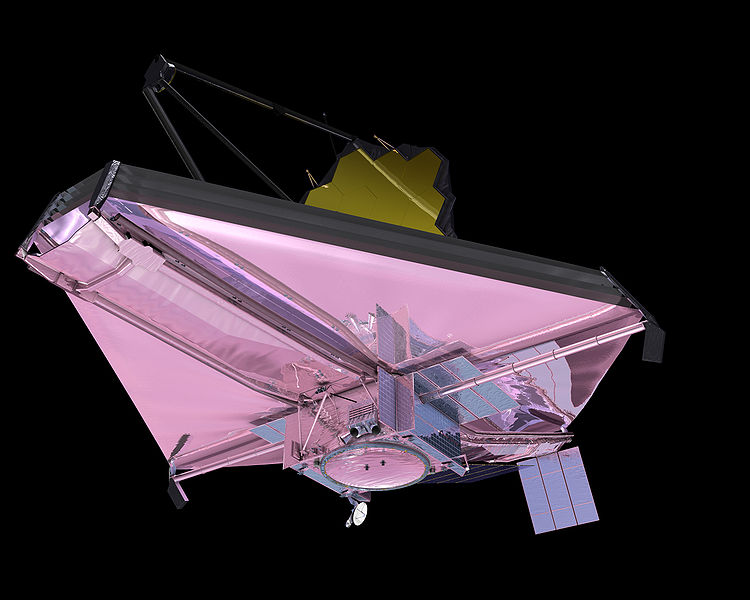 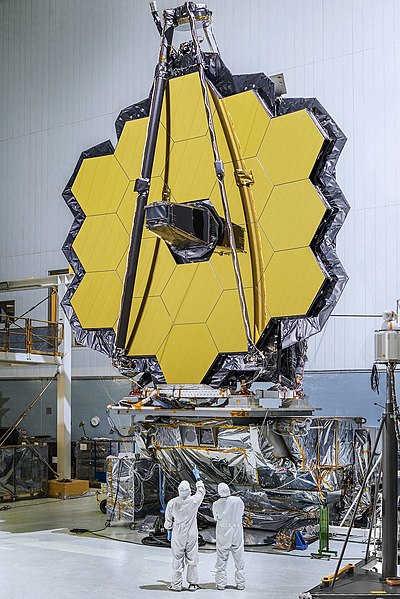 Development of the JWST began in 1996 with a planned launch date of 2007 and a budget of US$500 million. There were many delays and cost overruns, including:

The high-stakes nature of the launch and the telescope’s complexity were remarked upon by the media, scientists and engineers. Construction was completed in late 2016, followed by years of extensive testing before launch. The total project cost is now expected to be about US$9.7 billion.

The design emphasises the near to mid-infrared for three reasons: